Home / News / Entrepreneurship, with or without innovation

Entrepreneurship, with or without innovation

Two graduates from our MSc Innovation, Strategy and Entrepreneurship program share two completely different experiences as entrepreneurs. Their stories emphasize the need for new business founders to be able to solve problems, and to seize opportunities.

What was your project?

I started Battleriff Gaming with a few associates, which in short is a platform where gamers can play a range of video games against one another for real cash. One way to think about it is like poker – but gaming. We managed to acquire about $2.5M in funding and the company is still going strong 3 years later.

How did you come up with the idea?

We saw a gap in the market, which so far only had incumbents that did not focus on any form of API integration to make the user experience smooth. We filled that gap by fetching results automatically for our players. 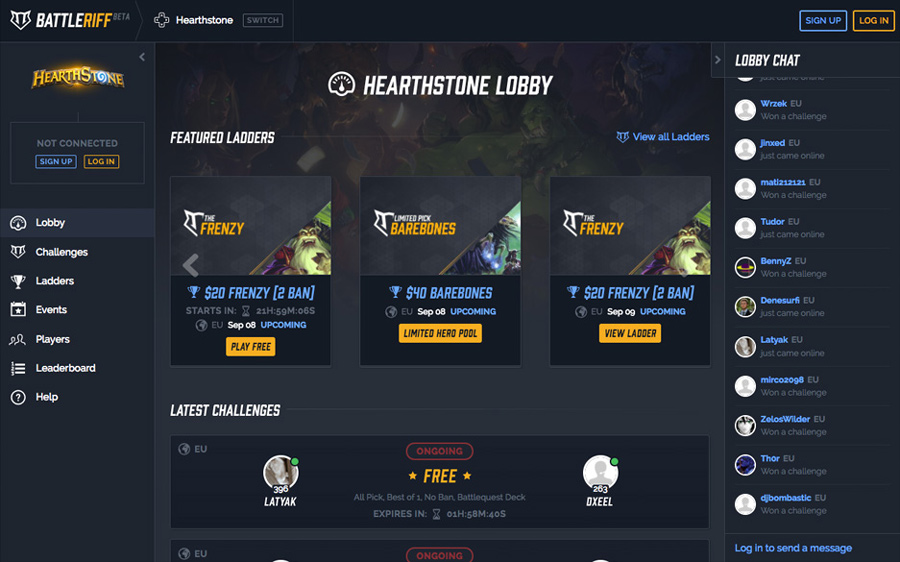 Battleriff is a virtual esports arena where you can develop your skills and compete for prizes.

Which attributes would you ascribe for a good entrepreneur?

What was the biggest challenge so far during your time as an entrepreneur?

Financials, loneliness and doubt. It can sometimes suck, but as long as you understand that these feelings are normal, you should be all good. It can be hard to resist the temptation to take that corporate job and make a decent living, but you just have to power through.

What would you recommend people who want to start an own business?

Do not focus too much on having a ‘revolutionary idea’. Everybody has ideas, just ask your friends, family or even your neighbor; everybody has them. You need to focus on execution by working hard and being ready to cut some things out of your life that are holding you back.

Don’t make excuses for yourself; don’t have time to work on your thing? Are you sure? Maybe you should stop watching Netflix for 3 hours a day.

What's the story behind your enterprise?

Like most people in my generation, I had the dream to work for a big company, do a very good job, be recognized and reach the highest level in the organization that I could. That was clear in my mind and that is for what I always fought.

However, during the entire trajectory I was awarded several times with innovation recognition inside the companies and received a lot of positive feedback in identifying opportunities. Entrepreneurship was never a plan at this time.

Accidentally during a conversation with some friends in which we were discussing the boom of craft beer I was in contact with entrepreneurship the first time. One of my friends was finishing a master in beer production and during the discussion, one of them mentioned that he saw a microbrewery for sale. 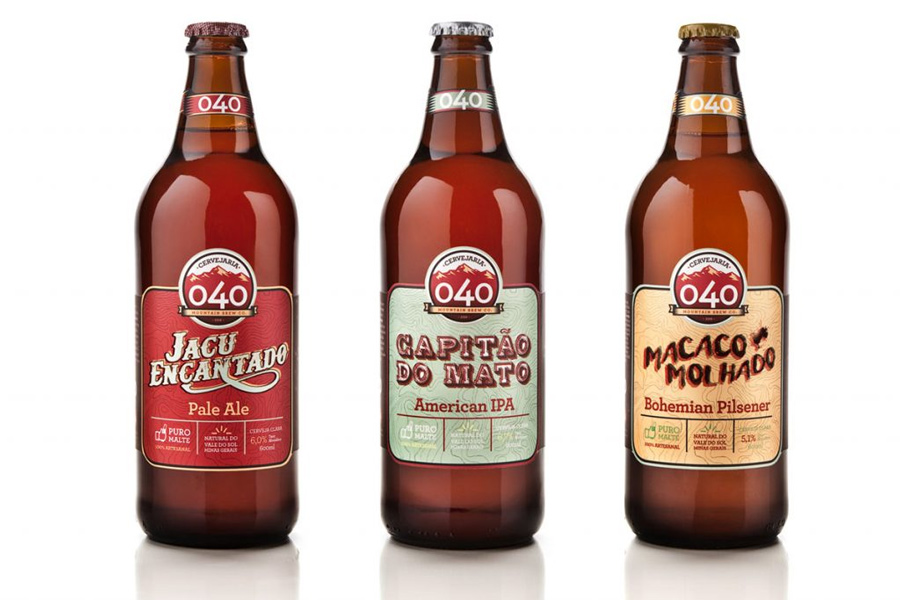 Three types of beer brewed by Cervejaria 040 in Brazil.

After a while, the discussion drifted directly into how to create and develop a brewery. Hours later, we decided to make a proposal to buy the brewery. We worked out the business model within one week and presented the proposal to the seller. The owner accepted our offer and we started to create our business.

We had one year to create a brand and to prepare three recipes: one for a Bohemian Pilsner, one for a Pale Ale and one for an Irish Pale Ale. This little story emphasizes an interesting point: we never thought about having “the great Idea”, but we were always looking for opportunities.

And it turned out to be clearly a very good one. With our brewery, we were able to be part of a growing beer cluster in our hometown and, at the same time, we created a job for a friend. On top of that, we created revenue. Most importantly, we had a lot of fun. So, this is how “Cervejaria 040” was born.