3 questions for Houcem Mohammedi, student at GEM and socially engaged

Houcem Mohammedi is a student at Grenoble Ecole de Management. At just 20 years old, he has already fought against female genital mutilation amongst young girls and violence against women, he has worked for the protection of animals and has even created the  « Sourire à tous » association to facilitate access to education through 4 areas. His voluntary work has taken him to India and he was recently praised by the Moteur asoociation in partnership with the Cannes Film Festival. He tells us all about it.

Hello Houcem. You are a student in your first year of the Grande Ecole Programme at Grenoble Ecole de Management. You are barely 20 years old and already have an exceptional career path. How did you get to this point? 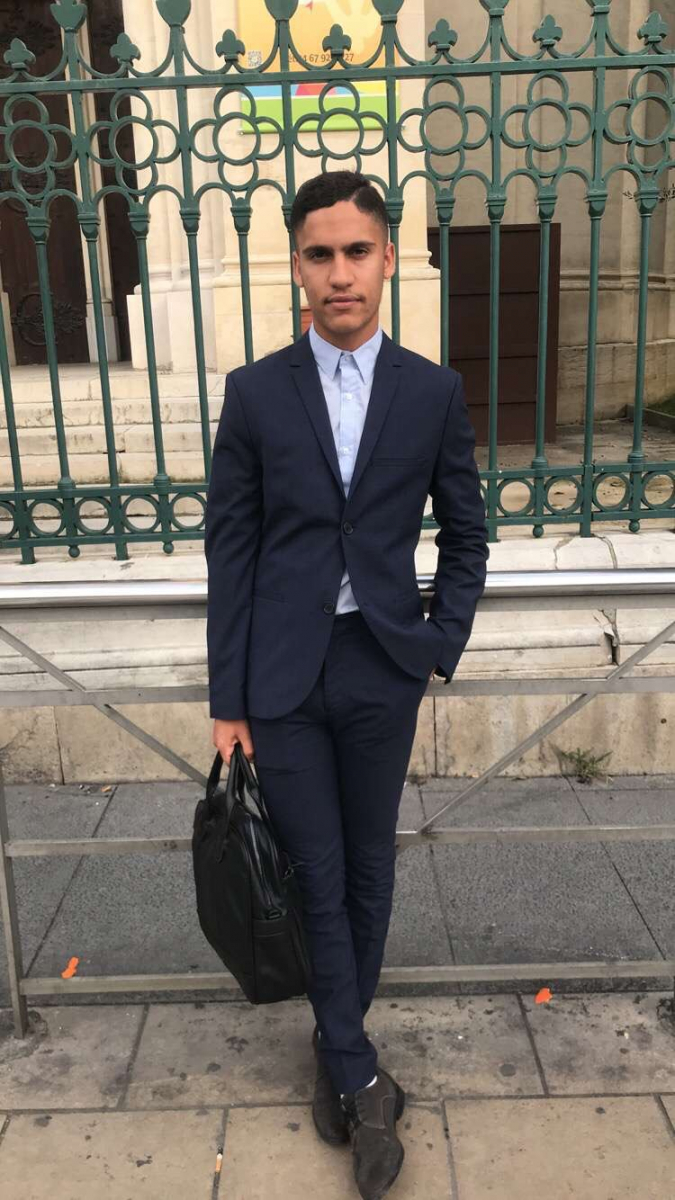 Houcem Mohammedi: I began my studies with a Science-orientated General High School Diploma (Bac scientifique) that I passed with a grade B (mention bien). During my high school years, I joined a civic service community program whose goal was to connect young people with culture. Having a strong interest in project management, I transferred onto a DUT (Undergraduate Diploma in Technology) in order to acquire all the necessary skills to develop my personal goals.

After completing the civic service program, I had the chance to join the Institut de l'Engagement which allowed me to develop "Sourire à tous" in the south of France but also to join Grenoble Ecole de Management*.

In July, I joined Unicef in Geneva for a fundraising campaign against forced female genital mutilation of young girls in the world and violence against women. During this experience, I was able to raise more than 40,000 Swiss Francs, which allowed me to join 4 Pattes, one of the largest animal protection NGOs, in January.

I was also lucky enough to be able to join BackMarket, a leading company in refurbished phones, in customer relationship management.

You created the "Sourire à tous" association when you were 16 years old to implement concrete projects and develop interdisciplinary skills. Four years later, the association is still going, and so are you! Tell us more.

H.M.: "Sourire à tous" is a non-profit association whose goal is to facilitate access to education through 4 areas: health, environment, nutrition, and culture. In order to ensure a smooth operation, I obtained a certification in Conflict Management issued by HEC Montreal and a certification issued by Harvard in Humanitarian Project Management. These certifications ensure greater credibility for the association in France and internationally with the various stakeholders. 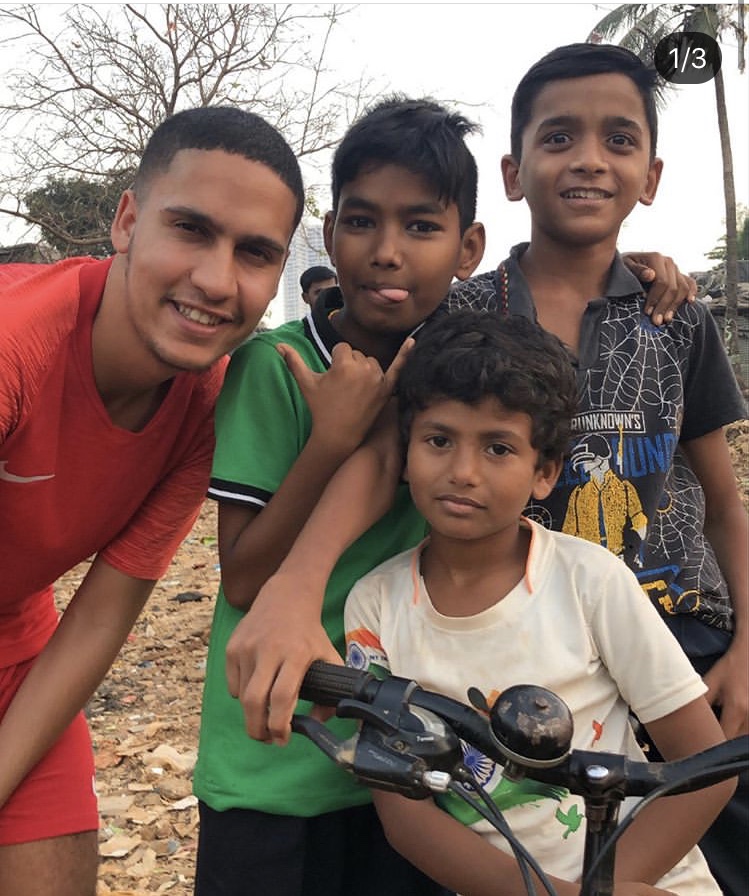 Internationally, we were able to organize a humanitarian trip to India's second largest slum in Dharavi to give more than 20 young girls access to education. "Sourire à tous" also develops many other projects such as the planting of 1000 fruit trees in Guinea, food distribution in more than 5 countries world-wide, cataract operations and the financing of respiratory equipment.

In France, "Sourire à tous" is established in Nîmes, Montpellier, Grenoble and Lyon. We organize food and clothing distributions in partnership with the Red Cross. As such, I received the medal of honor of the city of Nîmes from the Mayor himself.

I can see myself becoming a consultant in strategy and management of non-governmental organizations in line with my experiences and skills acquired over time.

You were also awarded for a film you shot during your mission in India. What was the project and what do you plan to do next?

H.M.: Yes, recently I received an award from the Moteur association which designs and develops strategies to give confidence to young people from disadvantaged backgrounds through an inclusive approach, connecting people of different social backgrounds, and creating cross-regional relations..

I received this award by shooting a video in India, during my humanitarian trip, about Pierre Péan, a French humanitarian committed to the education of young girls in India. This video allowed me to obtain a prize in partnership with the Cannes Film Festival. I was able to show my video during an evening at the Gaumont cinema on the Champs Elysées in the presence of Grand corps malade.

I am currently making a documentary on humanitarian commitment with the GEM's Planètes association in order to enhance the value of completing voluntary work in our society. Alongside this, I have just joined the United Nations as a volunteer for a 3-month project in Kenya. This mission consists of developing entrepreneurship which positively affects solidarity and raising funds to finance a mentoring program. In the future, I would like to finalize the creation of a free clinic in Nepal and a media library in Togo to give a new dimension to the organization.

I can see myself becoming a consultant in strategy and management of non-governmental organizations in line with my experiences and skills acquired over time.

* Since 2015, GEM has been a partner of the Institut de l'Engagement and the Campus de l'Engagement. Within this framework, five student volunteers, identified for their potential, the quality of their commitment and the interest of their future project, are selected each year for a tuition-free continuation of their studies at GEM. 20 students have already benefited from the full payment of their tuition fees through this scheme.