This pre-experience MSc Finance is ranked 16th worldwide, 13th in Europe and 6th in France by the Financial Times.

The mission of the MSc in Finance program is to provide graduates with an advanced knowledge of finance and to prepare them, through an understanding of the strategic impacts of financial decisions, for careers in banking, financial services, or corporate finance with international companies at a managerial level.

The program covers the fundamentals of finance, as well as advanced topics in corporate finance, financial management, and financial markets.

Develop Your Financial and Soft Skills

Its aim is to provide students with strong technical and analytical skills in the principles and application of finance, as well as solid industry knowledge and multicultural exposure.

Prepare your Career in the Sector of Finance

The MSc Finance prepares students for careers in the financial sector such as investment and commercial banking, asset management, financial services and consulting, or for corporate finance positions within international companies at a managerial level.

The program provides an excellent preparation for the Chartered Financial Analysts® (CFA) exams, as it is based on the CFA® Candidate Body of Knowledge (CBOK) and is part of the CFA® University Affiliation program. It also covers related fields such as management control systems, economics, corporate governance, and private equity investment. Students on the program also benefit from access to the Fitch Learning online CFA® preparation platform for the CFA® exam level 1.

Why Choose the MSc Finance Program?

A Word from the Program Director

The MSc Finance program begins in the Fall semester of each year and requires full-time attendance during one academic year for completion of coursework. The second year is dedicated solely to the Final Management Project.

The program is taught entirely in English by both academics and professionals, all with extensive experience in finance. The teaching style is very interactive and emphasis is placed on group work.

At the end of the one-academic-year full-time part of the program, each student will be required to complete a Final Management Project of approximately 15,000 words in length, under the guidance of a tutor. This is an applied or theoretical research project that can be completed at a distance and in parallel with full-time employment or an approved internship. To successfully complete the Final Management Project, students are required to address a particular research question or knowledge gap in their chosen field of their study. This will be business oriented and coherent with the program's objectives. A student may choose to write their project on a topic grounded in their internship experience.

Learning a foreign language is a recommended program option for all students who are looking to work internationally. Non-French speakers have the option of studying French (beginner to advanced level), a recommended option for students looking to work in France following their studies. French speakers may choose from a number of other languages at the beginner level.

In addition to the core courses, students have the opportunity to attend personal and professional development workshops led by professionals, industry and subject matter experts. These will strengthen the employability profiles of graduates to help them achieve their career goals. Students will also have access to individual counselling sessions, interaction with corporate partners and online resources with jobs and internship opportunities as well as access to specific in house sectorial career focused communities.

Classes are taught by GEM faculty, visiting professors from top universities worldwide, and top business professionals. Most of the permanent faculty is engaged in applied research. Their teaching links theory to practice through authentic business cases. Their diverse cultural and international background gives a strong international dimension to the program.
View all Faculty 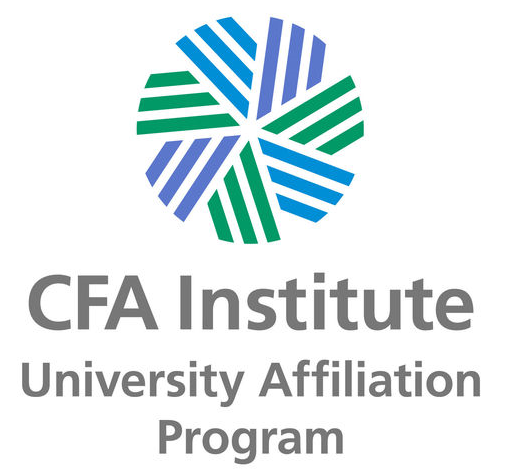 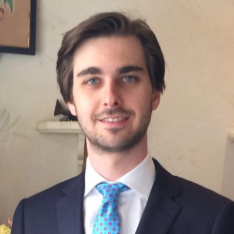 “I am currently an analyst within the Private Wealth Management department of Goldman Sachs in London and I work within the Portfolio Management Group desk where we run discretionary portfolio mandates for wealthy clients. The MSc Finance at GEM helped me find my first internship thanks to its internal job posting (previous alumnus), and allowed me to be able to grasp a bit of every concept within different fields of finance which was very useful for the interviews and in starting my new role.” - Alessandro Toppetti, MSc Finance 2018 Graduate, Analyst at Goldman Sachs 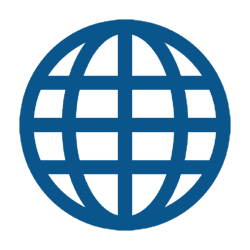 Junior professionals already working in the financial services sector will enhance their experience with the formal training provided through the MSc Finance program.

This program is also suitable for graduates from a wide range of disciplines, such as management or engineering, who would be well served by a formal finance credential.

Please note that a quantitative test will strengthen your initial application or may be later requested by the MSc Finance Admissions Board if your academic transcripts to date do not allow us to fully determine your proficiency in quantitative subjects.

We recognize that COVID-19 has likely created difficulties in completing the admissions requirements. Our team is available to assist with these logistical uncertainties. Please contact us with any questions.

To apply for this program, candidates must complete the online application form and include scanned copies of all original supporting documents. All documents must be in English or be submitted with a certified translation into English if written in another language.

Admission is on a first-come, first-served basis. Please consult our rolling admissions deadlines.

*Fees include an annual €250 student service and administrative fee calculated for the 2-year program. Fees are subject to change. Please verify program fees each year before commencement.

Please read the policy concerning the refund of tuition fees.

Note: MSc Finance students are not eligible for CROUS scholarships.

All academic qualifications, including those earned at GEM, are recognized at the discretion of each country or university. Students seeking admission to a further course of study or who wish to work in specific country after their GEM program may need to have their GEM degree certified through a process specified by the receiving authority.

INTERNATIONAL STUDENTS
Visa requirements may apply to International Students in order to study or work in France. All international students are expected to verify requirements with their local French consulate and plan accordingly. Grenoble Ecole de Management has no influence over this process.

Contact a current student to learn more about the program.

Learn about upcoming recruitment fairs around the world and webinars for prospective students.

Contact an international GEM admissions officer in your region to answer all your questions. 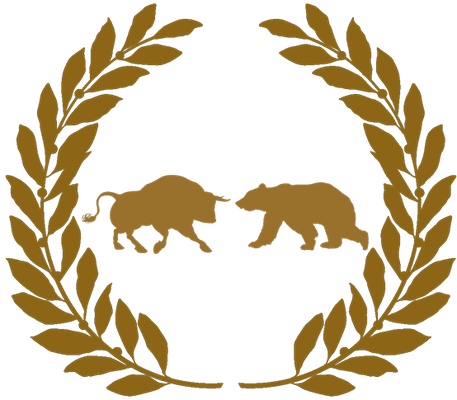 MSc Finance Ranking 2020: GEM continues to be ranked among the best in France, Europe and the World 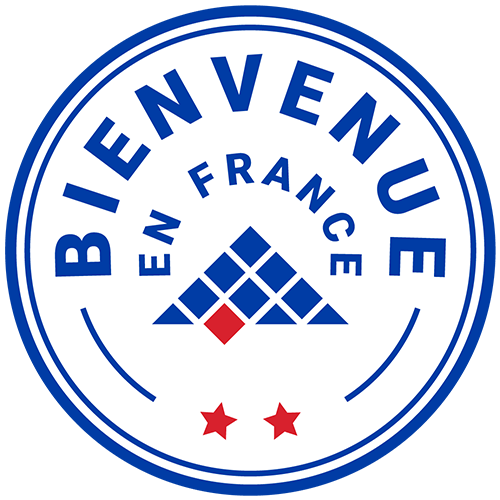